September is Spinal Cord Injury (SCI) Awareness month. AccesSurf is patterning with Department of Health Neurotrauma Supports help to spread the word, provide resources, and support others to get back into the ocean.

A spinal cord injury could happen to anyone at anytime and we would like to share our co-founder,  Richard Julian’s story on how he was able to get back to himself and share his legacy with our community.

Richard Julian is no stranger to athletics, however, after sustaining life-altering injuries, it was his return to surfing in the healing waters of the ocean that led him to build a legacy—a pathway for others to do the same.

After being struck by a drunk driver in 1986, wherein his girlfriend was killed, he sustained injuries to his spine that left him with a T10 incomplete and T11 complete spinal cord injury, meaning he has no feeling or movement from his hips to his feet. Returning from the hospital, he realized his cultural identity as a surfer had been taken away from him. As he sat at home thinking of his former life, the memories of once being a surfer was painful and he decided to sell the surfboard that was given to him by his dad (a decision he regrets to this day).

Rich was similar to other local kids on Oahu, learning to surf at a young age and spending most of his days at Queen’s beach where his father taught him to surf and love the sport, as well as respect the ocean around the island. Surfing was very much a part of his cultural identity and a legacy his father shared with him.

For 15 years, Rich felt he would never be able to get back into the ocean as a surfer. He found alternative ways of enjoying the water as a swimmer, jet skier, and boater, but at the time, he did not know of any programs for adaptive surfing, nor did he have proper equipment or access to the ocean in Hawaii that would allow him to get back to his cultural practices of being a surfer.

To see how Rich rode the wave to recovery,  click here to read more…

Rich’s advice for re-entering the ocean: 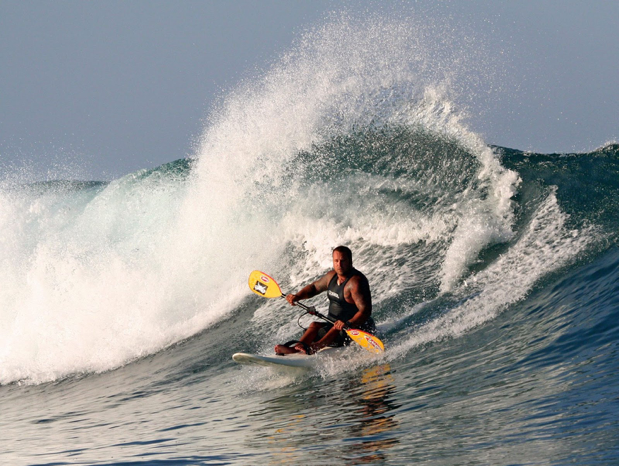 The Department of Health Neurotrauma Supports has developed a web page on Hawaii Statistics on SCI,  prevention tips, Getting back in the water and Local resources.For more information,  Click here… 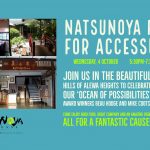 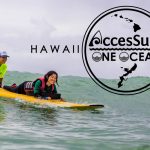