In life, you have to ‘surf the wave  you are given.’ Few surf that wave as well as Darian, who we are so proud to highlight this month. She has accomplished so much over the last year as an adaptive surfer, and for her – the sky is the limit. Here is a bit more about Darian as told by her mom Eugenia:

“Suffering an injury at birth left Darian with a brachial plexus injury. A condition called Erb’s Palsy left her with a painful childhood, balance issues, and very limited use of her left arm. Most sports were out of reach until 2010 when our military family moved to Hawaii. Within the first 24 hours she was on a surfboard gliding through the warm waves of the Pacific with Diamond Head in the background. Finally she had found her wave. That one place where her disability didn’t mean she couldn’t do what the other kids could do. The last five years surfing with AccesSurf have been wonderful for her both physically and emotionally, helping her mature into a more confidant young lady today. Her first competition at Duke Fest in 2013 resulted in a first place win which gave her the realization that she could finally excel at something. She started competing at HASA events with AccesSurf and in September 2015 was the only woman to make the podium at the first ever ISA Adaptive Surfing World Championship with a Copper medal in Assist. She followed that up in June 2016 by winning the US National title in Oceanside, Ca. She will be returning to San Diego in December with the Hawaii Adaptive Surf Team to again compete in the Adaptive Surfing World Championships.
Since her father is retiring from the Army in December the family bought a house in Ewa Beach, Hawaii so that Darian can continue to pursue her dream of becoming a better competitive surfer, someday on the pro circuit. “ 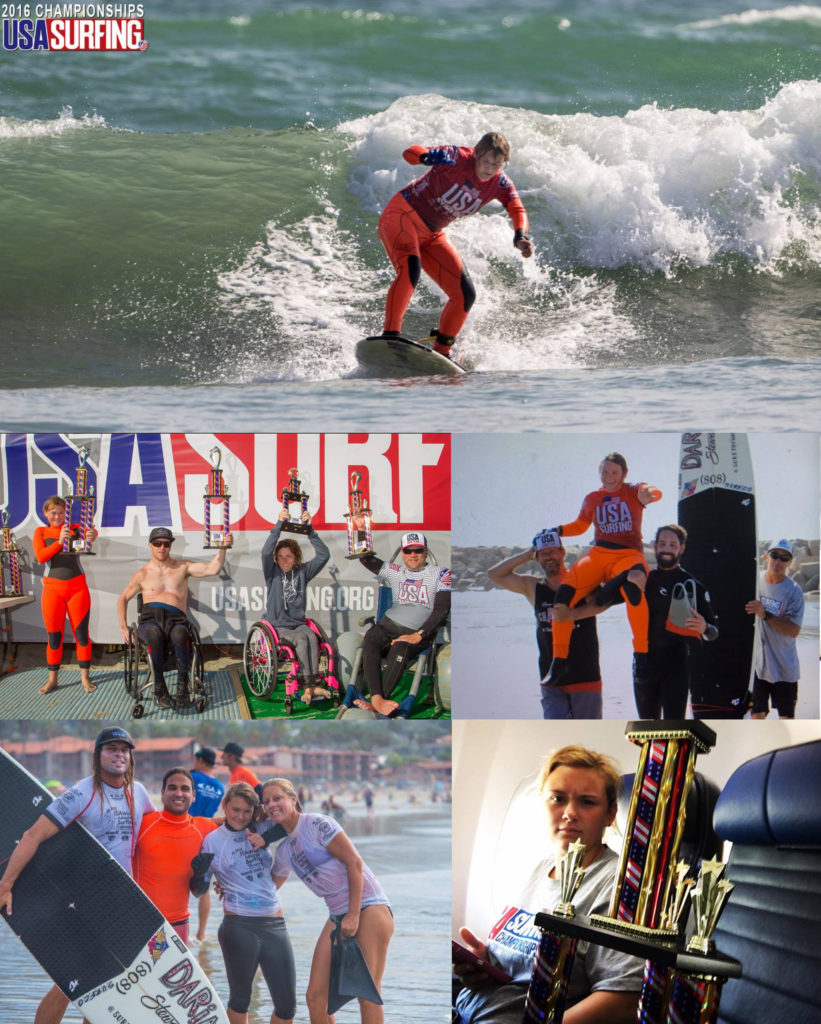 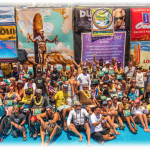 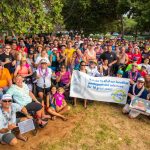