My name is Jimmy Collins, and I got injured in a fall from a tree back in 1971. I went for a walk in the woods one night, and didn’t come back for three days, when a friend found me with my back broken in three places. As I went through rehab, I realized my best opportunity for exercise and adventure would be in the water – where buoyancy rules more than gravity. I started many aquatic activities including swimming, kayaking, snorkeling, and scuba diving. Monterey, California, where I lived soon after getting out of the hospital, provided many beautiful places to do all those wonderful ways to be in and on the water. 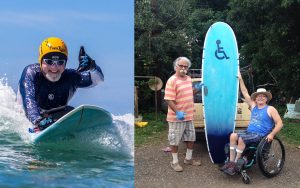 Move up in time to 2003: my wife Jan and I are in Monterey’s Golden State Theater watching Rob Machado push Jesse Billauer onto a wave in the movie Step Into Liquid. Jesse was a professional surfer whose spinal cord injury in a surfing accident left him quadriplegic. His friends decided that disability wouldn’t stop them from getting Jesse back into riding waves, so they adapted a board for him and developed a way to get him onto the waves again. Watching that scene from the movie moved me to tears. I knew in that instant that as a paraplegic, I had to find a way to surf.

Move up to the first Saturday of October, 2014, when I showed up for AccesSurf’s Day At The Beach. Ola Kane took me out on a tandem board and we got stoked catching some great waves. I made friends with Buster Kawasaki, Ola, Ryan Chahanovitch, and Jesse Del Mar, and went home determined to find someone to make me a board. Through Wave Riding Vehicles in Hale’iwa, I got Clem Camou to build me a board to my specs. I rode that one for a year, until I found out Jesse was heading back to the Big Island without a board to ride, and I gave him that one, and had Robin Johnston design me a new board.

AccesSurf has really changed my life for the better. I have many new friends, I have competed in surfing events here on O’ahu, such a Duke’s Fest, and even competed in the first ever ISA World Championship of Adapted Surfing in La Jolla, California. I can’t thank all of the staff and volunteers enough for how you make life better for so many people with disabilities. 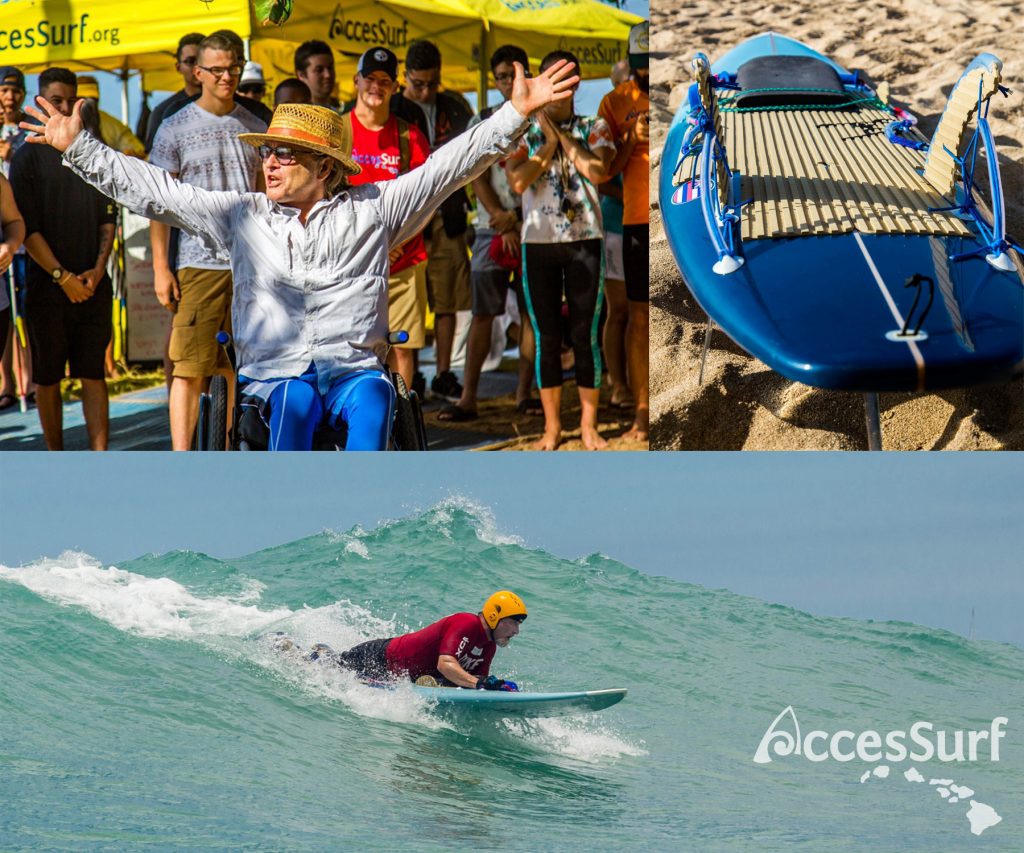 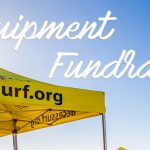 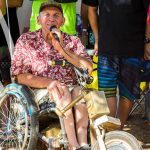