We are still buzzing from the amazing event in La Jolla, CA last week. The ISA (International Surfing Association) hosted their first ever Adaptive Surfing World Championship!
Click here for all the highlights!

A spectacular event with 78 adaptive surfers from 18 nations competing for the world title in 4 divisions.

Never before has an event like this happened. True history in the making and a dream come true for most who attended for many years!

The largest group of Adaptive Surfers ever!

The 4 day event began with an adaptive surf clinic hosted by the ISA with the help of AccesSurf and several California organizations. AccesSurf volunteers traveled from Hawaii and across the mainland to help make it all happen!  It was a day of pure joy and a sea of smiles! 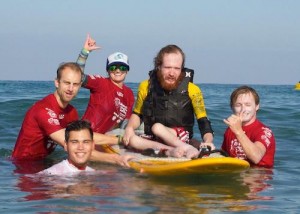 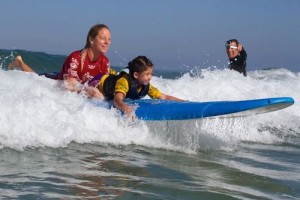 Followed by a powerful and moving Opening Ceremony that began with a Parade of Nations. Each team proudly representing their country to add together sands from around the World. 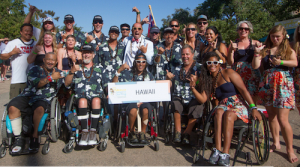 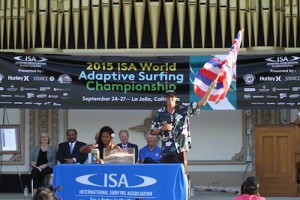 Two days of competition with an Adaptive Surfing Symposium in between made for a monumental event having so many countries together. Sharing ideas and passion and paving the path for the future. 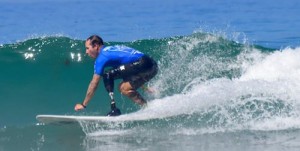 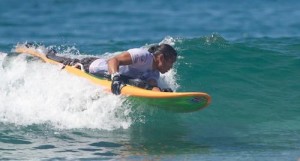 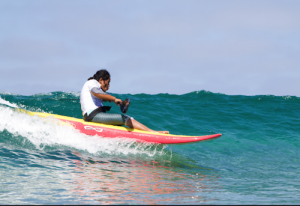 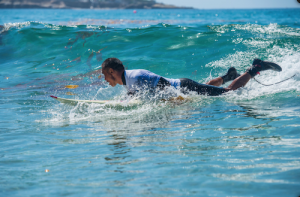 Congratulations to everyone on Hawaii Adaptive Surf Team! 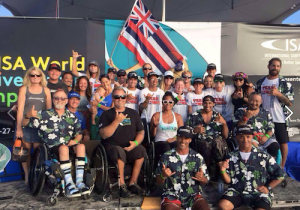 Mahalo to the ISA  for making dreams come true and all of the AccesSurf volunteers for being such a big part of making it all happen! 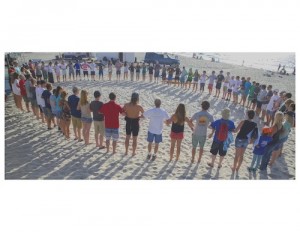 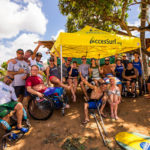 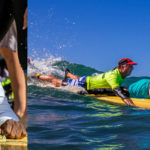